What are you looking for?

You are currently on the:

Resilient Minds™ is dedicated to building resilient fire teams and services – to educate, empower and equip fire fighters with the skills and resources to grow and maintain psychological wellness. CMHA believes in inspiring fire fighters to recognize and respond to psychological injuries and trauma in the workplace, promoting a shift to a supportive, mentally fit culture.

Our virtual Men’s Peer Support group provides a safe, confidential space for those who identify as male to connect without judgement. Wednesday’s at 7:00 PM via Zoom. Newcomers Welcome!

If you’d like to improve your communication skills and improve your ability to connect or just broaden your circle, join Circle of Friends Wednesday’s at 10:00 AM via Zoom. Newcomers welcome!

Anyone can make a difference. ASIST empowers participants with the skills to intervene and help someone stay safe.

BounceBack is a free, guided self-help program that’s effective in helping people aged 15 and up who are experiencing mild-to-moderate anxiety or depression, or may be feeling low, stressed, worried, irritable or angry.

Mental health. It wasn’t a class at school. So where can adults go to learn about mental health and well-being? Your wellness journey starts here. 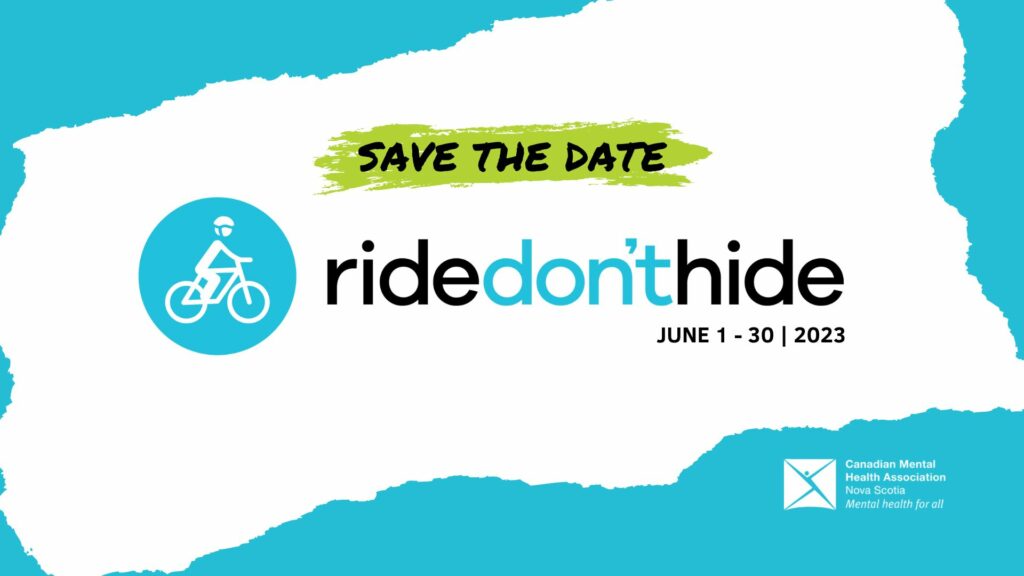 Move More. Give Back. Feel Better. The Canadian Mental Health Association, Nova Scotia Division is excited to announce the return of Ride Don’t Hide. For the 3rd year in a… 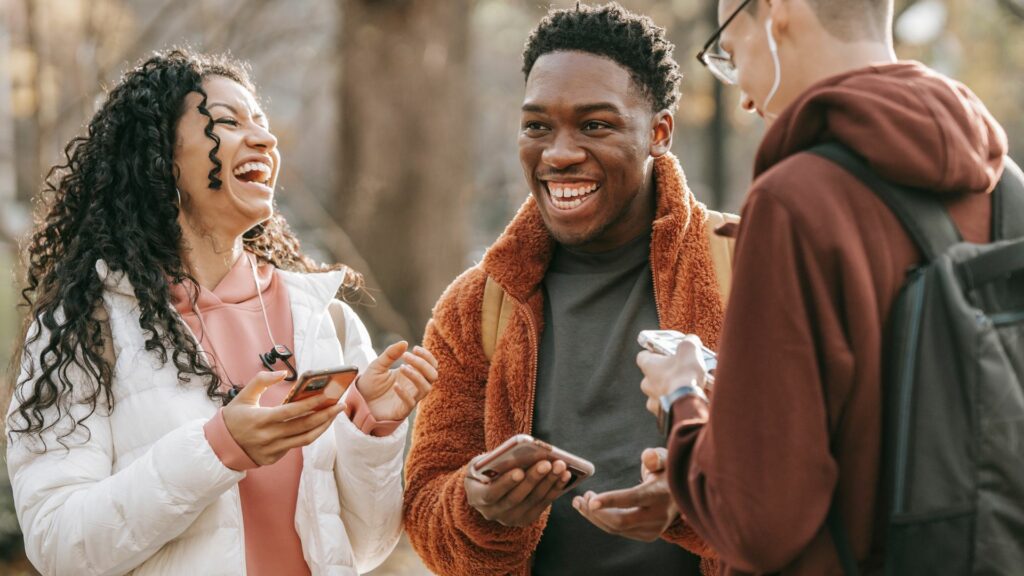 Can humour improve your mental health? Register for our upcoming Thrive session and find out!

ARTICLE Can you remember a time when you laughed so hard your stomach hurt or you spit out your milk?  Remember how good you felt afterwards? Glenn Rodgers says, that’s… 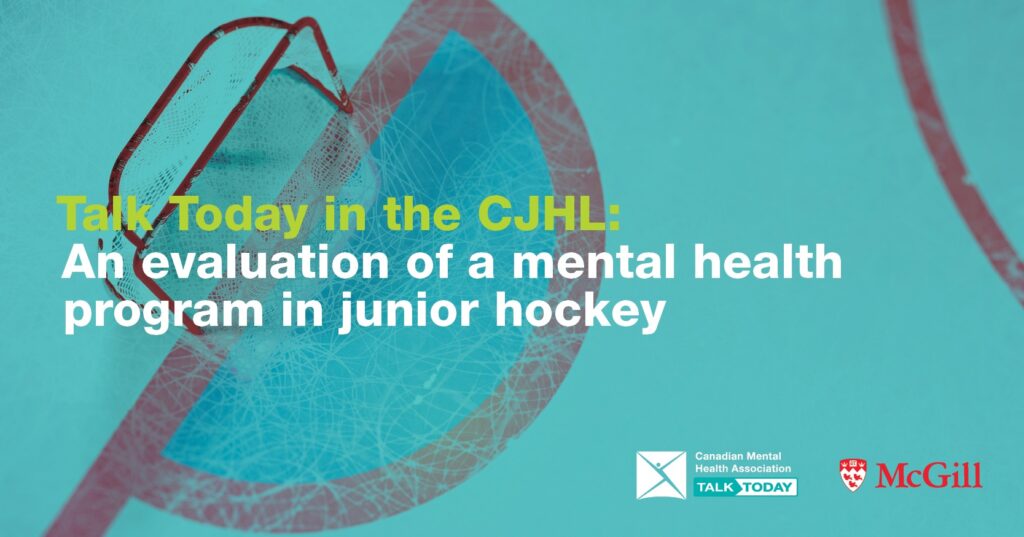 Make a donation Learn about other ways to donate 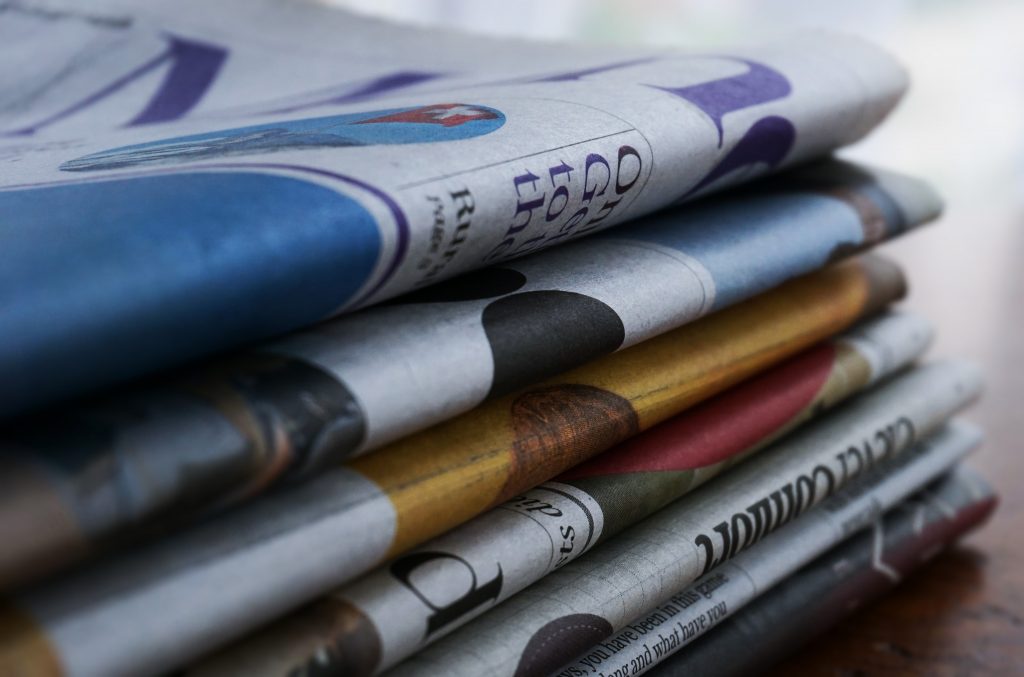 Find a CMHA in your area

Type your postal code, city or province to find your CMHA