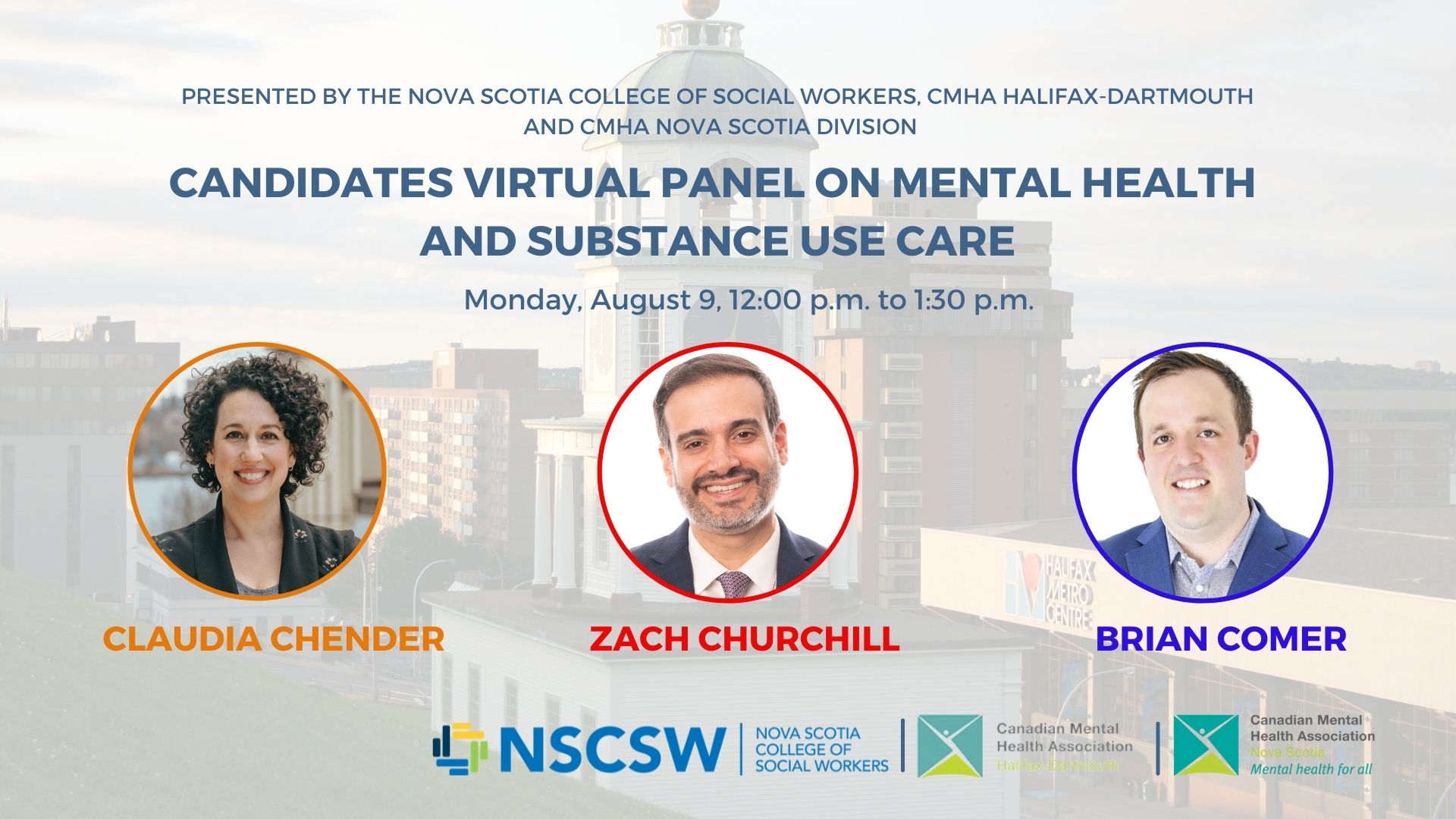 This event will provide participants with an opportunity to find out how each of the three main political parties plan to create better access to mental health supports and substance use care for all Nova Scotians.

The event will be moderated by Sean Ponnambalam, Chair, CMHA Halifax-Dartmouth.

The parties will be represented by:

Each party representative will have time to present opening remarks, followed by a moderated dialogue focused on a series of questions inspired by the policy analysis of the Nova Scotia College of Social Workers and the Canadian Mental Health Association and partners. Questions for the candidates will be taken from audience members as time permits – so be sure to think about questions you may have in advance. 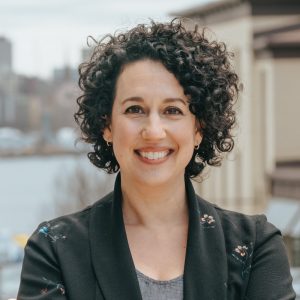 Claudia Chender was elected as MLA for Dartmouth South on May 30, 2017.

A lawyer, former legal educator, and associate publisher of a non-profit media group, Claudia has a wide range of experience serving the Dartmouth South community. She is a strong advocate for Dartmouth’s vibrant, locally owned, and supported businesses.

Claudia is active as a volunteer, supporter and resource in the Dartmouth South community, and as a member of the Downtown Dartmouth Business Commission. She has been actively working to improve the Dartmouth General Hospital, improve access to childcare and housing, and to protect our treasured Dartmouth Lakes.

Claudia and her husband Jamie are raising their three children in Dartmouth South. 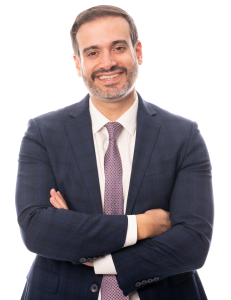 Zach has worked tirelessly for the constituents of Yarmouth since his election in 2010. Prior to entering politics, Zach attended Saint Mary’s University where he graduated with a Bachelor of Arts in 2007. He served as National Director of the Canadian Alliance of Student Associations from 2007 to 2009 before his successful election bid as Liberal MLA for Yarmouth. Zach has been a proven advocate for all Nova Scotians. In 2013, he was appointed to cabinet as Minister of Natural Resources. Since then, he has been responsible for numerous portfolios, including Municipal Affairs, Communications Nova Scotia, Education and Early Childhood Development. In 2021, Zach was appointed Minister of Health and Wellness and Minister Responsible for the Office of Mental Health and Addictions. Zach is a proud resident of Yarmouth, alongside his wife, Katie, and their two young daughters. 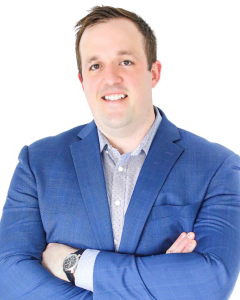 Brian Comer is a life-long resident of Cape Breton. Brian is a registered nurse who works at the Cape Breton Regional Hospital. He knows the healthcare system is broken and he wants to advocate for better policies so Cape Bretoners can have a system that is responsive and efficient. He has found his niche in nursing and has been exclusively working in Mental Health and Addictions. He knows that the system is failing Cape Bretoners. He will advocate for better access to Mental Health and Addictions for Cape Breton. Brian grew up in Donkin with his mother Jean, his father John, and his younger brother Kyle. The majority of his early years were spent lobster fishing with his father, brother and uncles. Those years taught him the value of hard work, determination and loyalty. Brian has always been a believer in education and has a passion for learning. His true passion has always been to help people, and this naturally led him to explore his options in the healthcare field. Brian is married to the love of his life Jennifer Comer, who is also a registered nurse. Together, they have a beautiful daughter, Maria, and on January 21st, 2020, they welcomed John Samuel Comer to the family. 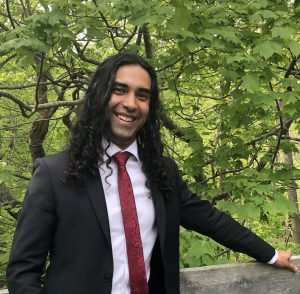 Sean Ponnambalam has been involved with the Canadian Mental Health Association Halifax-Dartmouth Branch for the past decade, and currently sits as Chair of the Board of Directors. He holds a BSc in psychology and a law degree, both from Dalhousie University, and is a member of the Nova Scotia Bar.

Sean acts as Treasurer for the Nova Scotia Board of Examiners in Psychology, where he is the founding Chair of the Diversity and Inclusion Committee, and is active in complaints investigation.

Outside of the mental health sphere, Sean is a member of the Board of Telefilm Canada. 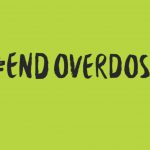 International Overdose Awareness Day is the world’s largest annual campaign to end overdose, remember without stigma those who have died […] END_OF_DOCUMENT_TOKEN_TO_BE_REPLACED 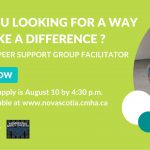