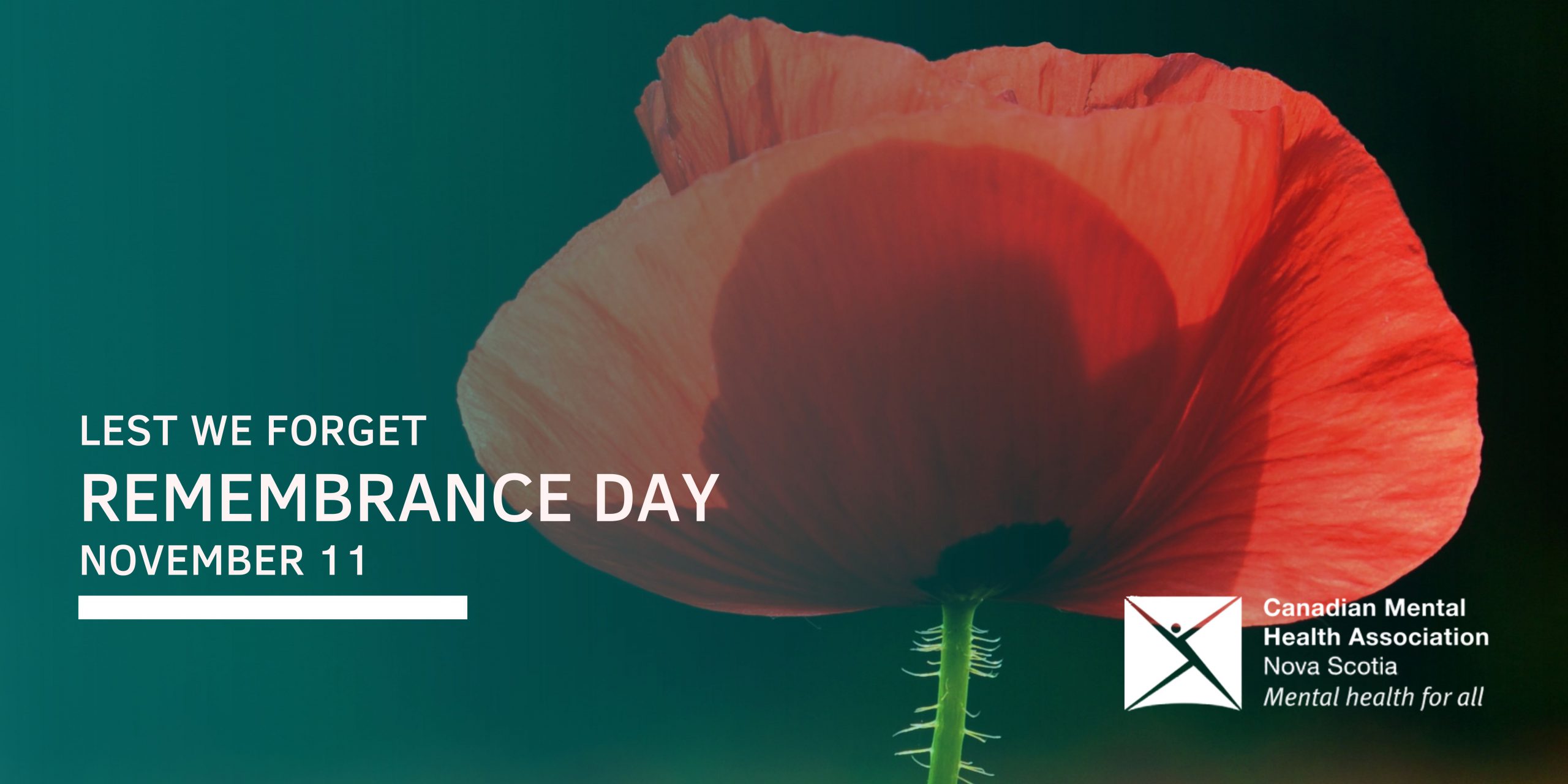 On this day we remember those who lost their lives and have suffered injury and/or illness fighting for our country. The Canadian Mental Health Association Nova Scotia Division Mental Health [CMHA NS]  encourages everyone to honour the sacrifices of those who have served their country, and those who stand proudly with them.

In Canada, it is estimated that up to 10% of war zone Veterans—including war-service Veterans and peacekeeping forces—will go on to experience a chronic condition known as post-traumatic stress disorder (PTSD), while others may experience at least some of the symptoms associated with this condition. [www.veterans.gc.ca.]

Post-Traumatic Stress Disorder  is a psychological response to the experience of intense traumatic events, particularly those that threaten life. PTSD is a lasting consequence of traumatic ordeals that cause intense fear, helplessness or horror, such as a sexual or physical assault, the unexpected death of a loved one, a divorce, loss of a job, an accident, war, or natural disaster and many more. Families of victims can also develop PTSD, as can emergency personnel and rescue workers, first responders and journalists. [www.ptsdassociation.com]

PTSD is characterized by three main groups of problems. They can be classified under the headings of intrusive, avoidance and arousal symptoms. Learn more. It can affect people of any age, culture or gender. The Good News Is That PTSD Is Treatable with the right support.

The condition has been known to exist at least since the times of ancient Greece and has been called by many different names. In the American Civil War, it was referred to as “soldier’s heart;” in the First World War, it was called “shell shock” and in the Second World War, it was known as “war neurosis.” Many soldiers were labelled as having “combat fatigue” when experiencing symptoms associated with PTSD during combat. In the Vietnam War, this became known as a “combat stress reaction.” Some of these people continued on to develop what became known, in 1980, as post-traumatic stress disorder.

Traumatic stress can be seen as part of a normal human response to intense experiences. In the majority of people, the symptoms reduce or disappear over the first few months, particularly with the help of caring family members and friends. In a significant minority, however, the symptoms do not seem to resolve quickly and, in some cases, may continue to cause problems for the rest of the person’s life. It is also common for symptoms to vary in intensity over time. Some people go for long periods without any significant problems, only to relapse when they have to deal with other major life stress. In rare cases, the symptoms may not appear for months, or even years, after the trauma.

Post Traumatic Stress Disorder continues to be misunderstood and misdiagnosed. To combat misinformation, and to expand our educational outreach we encourage Nova Scotians to visit the following:

If you know a service member, veteran, or caregiver who may need a helping hand, encourage them to step forward to get the supports they need. Here some resources to get you started. 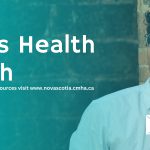 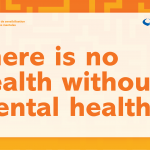